Booking your holiday at the sea 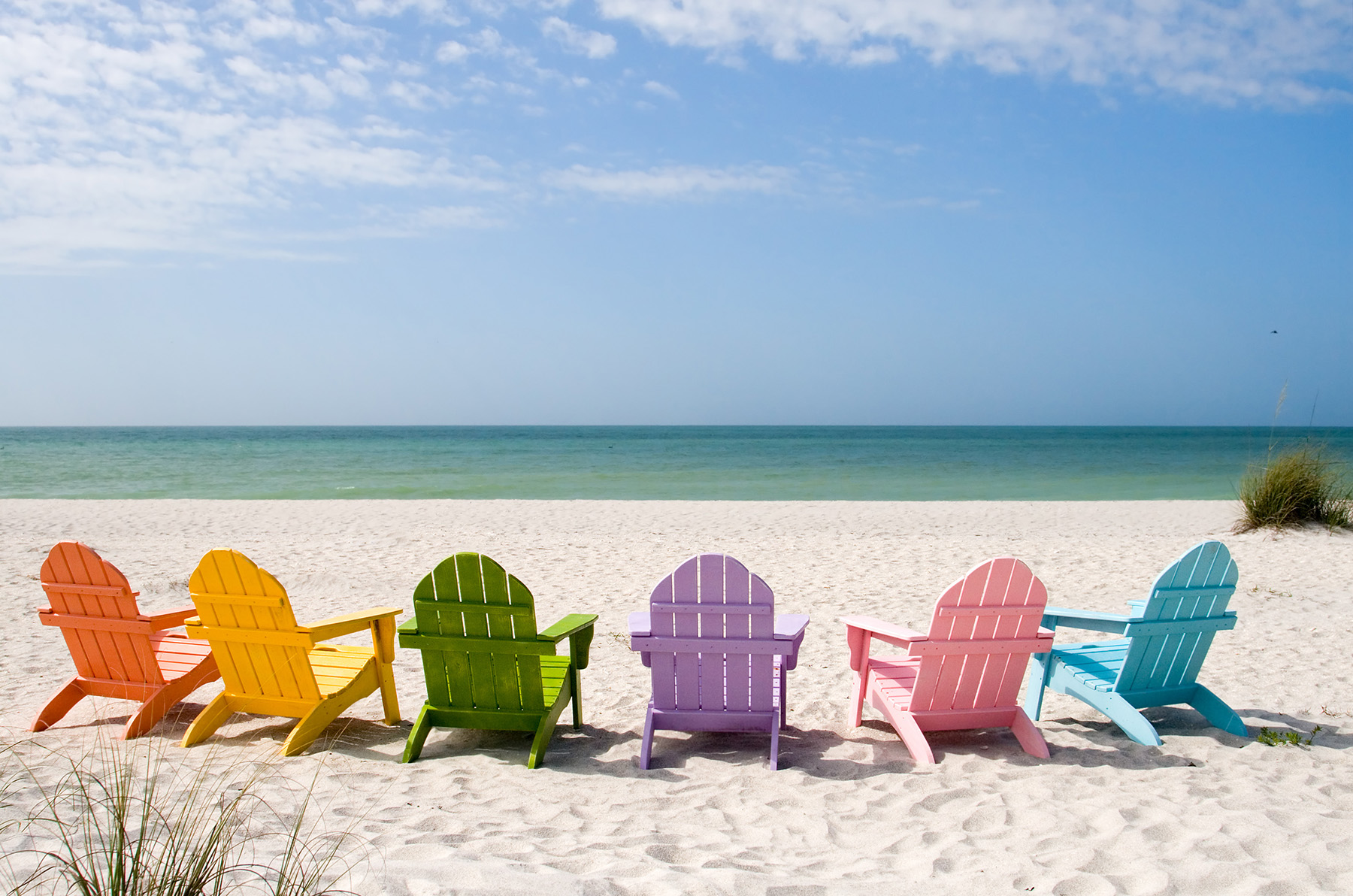 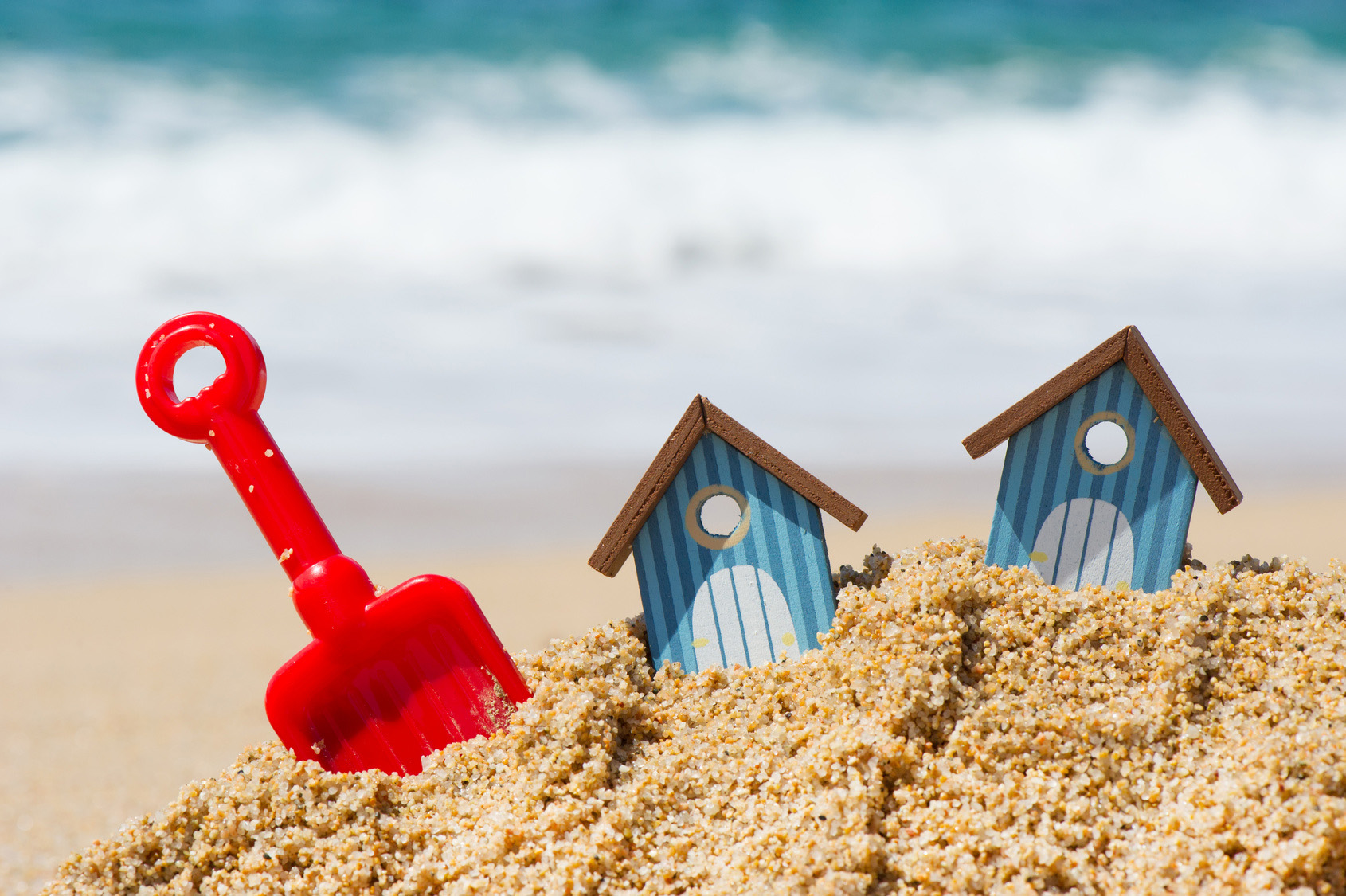 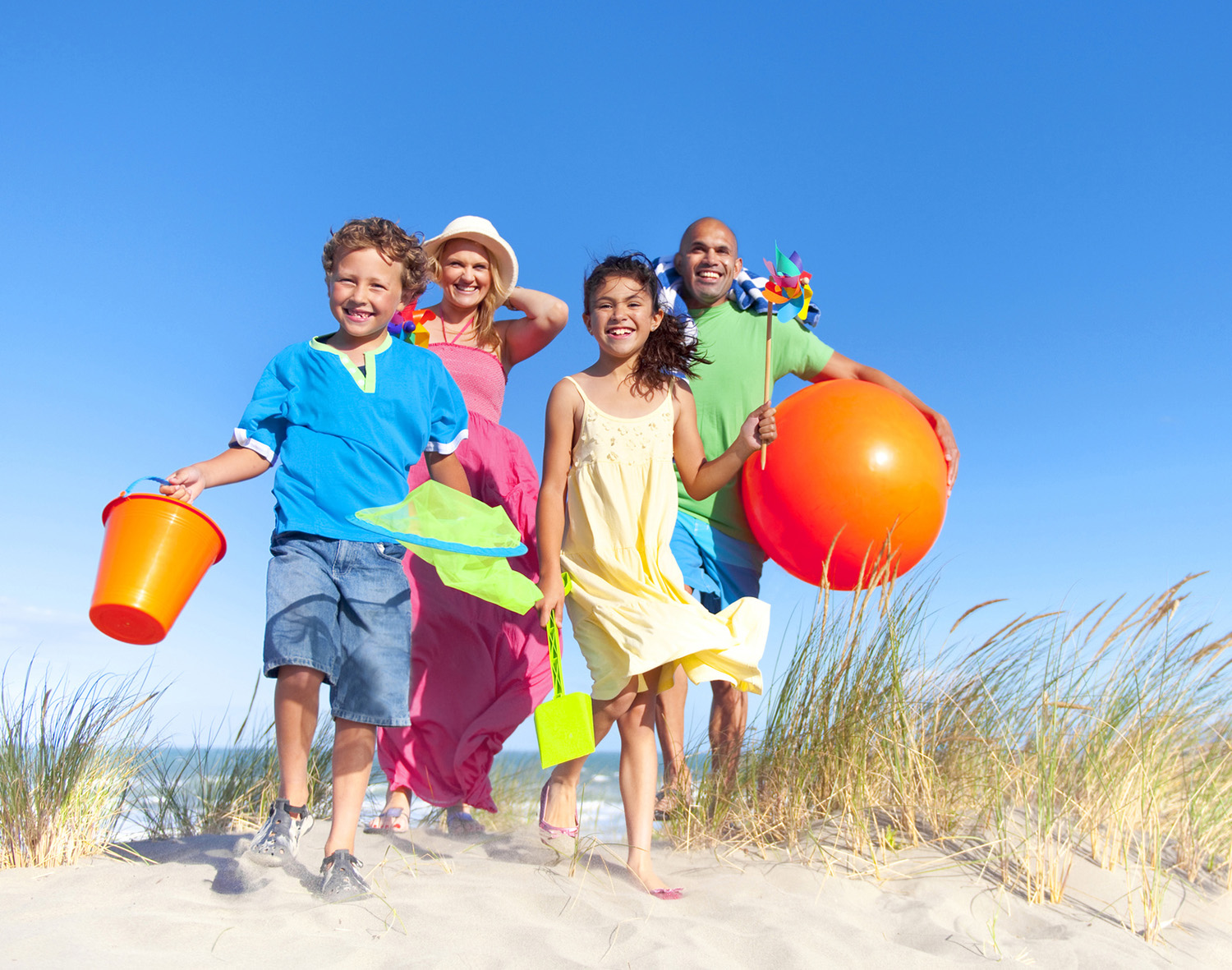 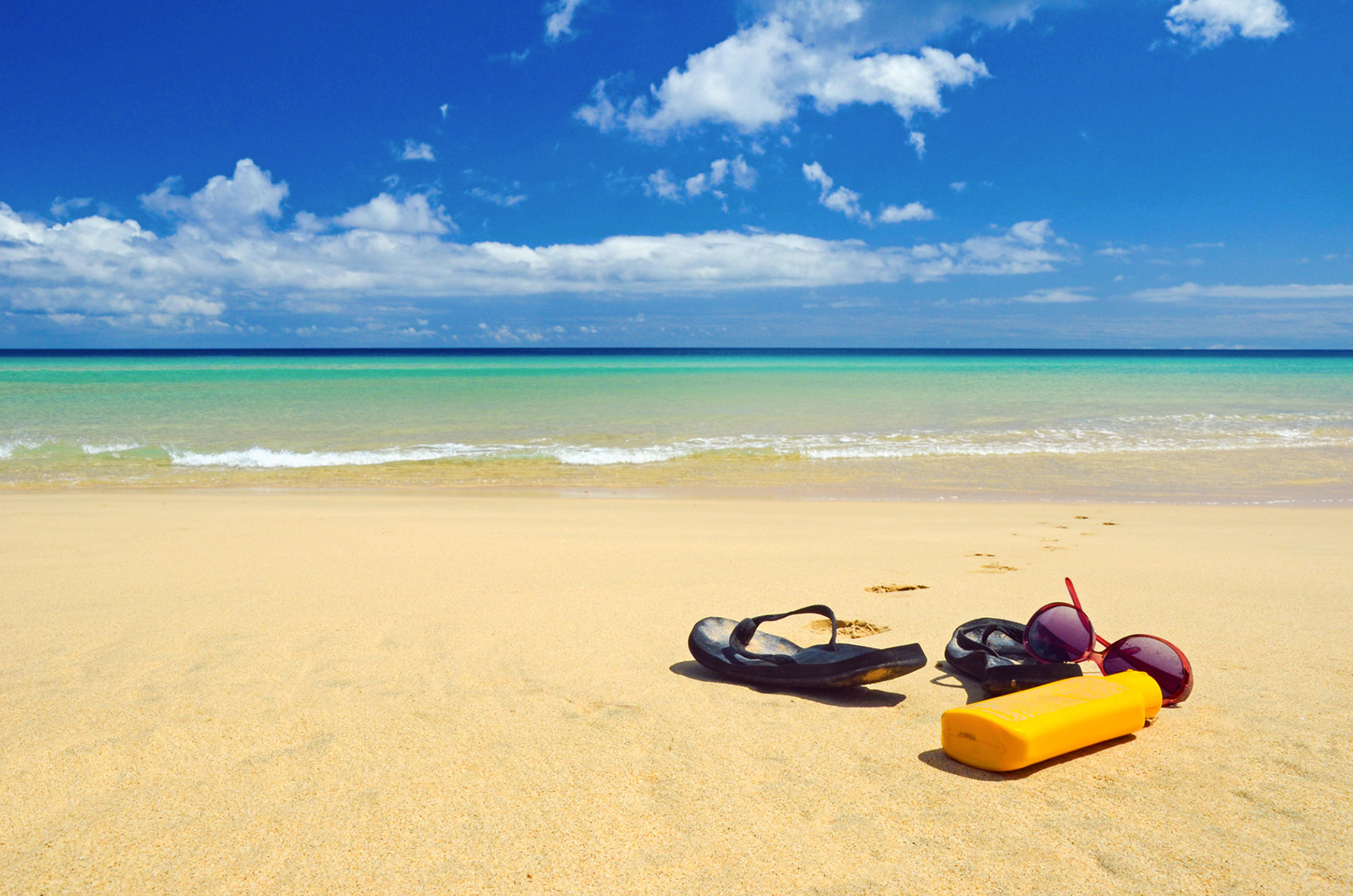 Booking your holiday at the sea to Montpellier. Born at the beginning of the year one thousand, Montpellier sets out on the third millennium, enriched by two centuries of history sometimes tumultuous, sometimes dramatic, often brilliant, and always out of the ordinary. In the plains of the Languedoc, of which she sits in the middle, Montpellier stands out as an exception: it is the only large city that does not date back to Antiquity. This singularity will give the city the dynamics of the youngest. While the old cities, remains of the Roman Empire, never cease to decline, Montpellier, in the Middle Ages, develops with surprising rapidity. Within a few centuries, she develops from a simple agricultural domain into a first-class economic and cultural capital. Despite occasional eclipses, Montpellier succeeded in maintaining and developing the role of capital of the Bas-Languedoc. In this, the 18th century was a profitable period for the city. The Mediterranean beauty thus received a rich inheritance. Many lordships, often from far away introduced here the taste for liberty. Visitors from all horizons made it a country of tolerance. Its scholars taught respect for culture and knowledge. In more recent times, the flow of new populations, the privileged geographical situation and the large potential of gray matter have given Montpellier a new lease of life and enabled her to project an image true to reality, as a young and enterprising city. This new and rapid growth seems to reach a hand out thru the ages to the most dynamic times of the history of Montpellier.

8.4/10
They traveled for you!
Read customers' opinions

Booking search...
0
x
Balance your booking making up to 5 PAYMENTS (no additional charges)!
Until 31 days before the arrival date